Who benefits most from the current system for purchasing a home?

Who benefits most from the current system for acquiring a 4 year degree?

Why do most 4 year degrees now take 6 years to complete and who’s the primary beneficiary of this fuzzy math? 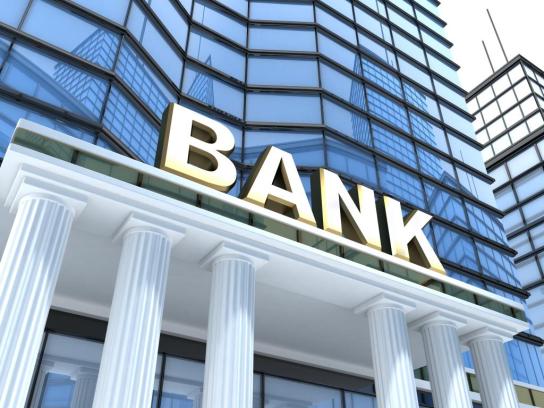 YOU WOULD BE RIGHT!

If you said your 4 year degree now takes on average 6 years to complete so that Big Banks and the elites can collect more of your hard earned cash in the form of interest and principle payments, RIGHT AGAIN!!!

The best solution is to payoff this debt as quickly as possible in order to limit the amount of interest you pay. I know I know, Duh! Tell you something you don’t know. Okay, did you know the big banks built in a way to legally manipulate the rules for how interest is calculated and that there are techniques which will allow homeowners to pay down the mortgage on their home at an accelerated pace without increasing the household monthly budget? In many instances 30 years worth of mortgage payments can be paid off in 10 years! What you and most households do next probably look something like the following. A homeowner has a certain amount of money every month that leaves his or her bank account to cover everything from tithes and offerings, to mortgage payments, groceries, utilities, phone, automobile loans, maintenance, insurance, student loans and whatever else is the norm in the budget. If done right there’s money for a savings. This is what we all call a budget! Every month close to the same amount leaves the bank account and 30 years later your home is paid for, 20 years later your student loans are paid off. Now we get that some figure out how to make additional principle payments every month on the mortgage or student loans and finish the payoff early, the challenge with the monthly extra payment method is it increases most household budgets so much that it really isn’t believed to be a viable option. Unfortunately emergencies are all too common and real for most families. This is just partly why we walk everyone through an online webinar or live workshop on how to payoff their home mortgage and or student loans at a greatly accelerated pace WITHOUT increasing the monthly budget, we also facilitate this information for free and most of the time live. During these webinars we will provide information on how to gain access to some of the best resources in the country for attacking all bad debt and protecting more of the money you’ve worked so hard to earn. Here is just a bit more information which we hope will inspire you to sit through this online free 1 hour webinar.

According to a CNBC article by Mack Hogan published February 16, 2017, household debt in the U.S. totals a staggering $12.58 trillion, a level not seen since 2008, according to the New York Federal Reserve. The figure represents a $226 billion increase in household debt for the fourth quarter, the largest quarterly increase since 2013.

According to the 2015 Census Bureau Americans are paying about 33% of their income to service the debt on their home and If the title below referencing the student loan crisis doesn’t say enough, read just a snapshot from the article.

A Look at the Shocking Student Loan Debt Statistics for 2017

It’s time to learn how to get out of debt, increase your income and pay no more than required by law in taxes to Uncle Sam, allowing you to more effectively Bank On Yourself! Go to www.financialsuperset.com to watch a short video entitled Eliminate Your Mortgage & Student Loans Early and sign up for our free 1 hour online webinar and bonus time Q&A.  The only thing you have to lose is your debt! 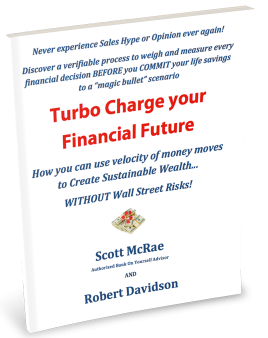